Comedian Mark Poolos was born and raised in Edina, Minnesota and currently resides in Minneapolis.

To start his career, he co-starred in two independent films: Attack of the Killer Snow Cone Zombies and Joanie Loves Furbies. He did more films, some commercials and theater but it wasn’t enough, so he began doing stand-up comedy.

Mark stands 6’7″ and weighs in at 350, so he’s technically a giant. However, he is quite weak and a self-proclaimed wimp. In his routines he weaves stories of his life as a bumbling, jolly giant in his fast, engaging story telling style.

Mark headlines comedy clubs, cruise ships and private events all over the U.S. His recent special on the web channel Dry Bar Comedy has over 1,000,000 total views. 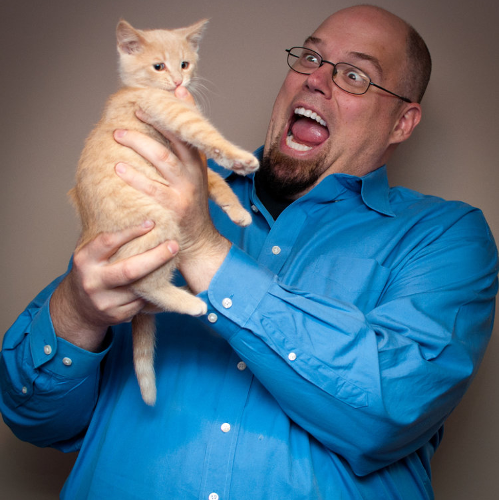 WHAT PEOPLE ARE SAYING ABOUT MARK

The Broadway Theater
Mark was great! He had most people in tears! Thanks for the recommendations!

Iowa Emergency Management Association
Mark did a great job and everyone loved his performance!