Kevin Cahak is a very funny, adaptive and professional touring stand-up comedian. His comedy has been described by the Duluth Times Tribune as “one part tongue twister, one part poetry, and one part hilarious.“

When he is not driving across the US performing, Kevin can be found at his home with his wife attempting to maintain their sanity while trying to raise three daughters and loving every minute of it…I’m sure he’ll tell you all about it.

For the last 15 years, Kevin has been traveling across the country performing at venues from theaters, casinos, comedy clubs and corporate events to breweries, county fairs and small town bars. He can been seen on Showtime appearing on “Pauly Shore Stands Alone” and his comedy album “When in Rome…” can be heard on Spotify, Pandora as well as other streaming platforms.

Kevin has performed at special events around the midwest for company parties, corporations, non-profit fundraisers, and more with exemplary reviews.

Many companies have decided to book Kevin to perform for their events because he understands that a corporate event is different than a comedy club show. He tailors his material to fit the audience and the preferences of his client’s needs. He also goes above and beyond to provide high quality sound, lighting and backdrop if needed. 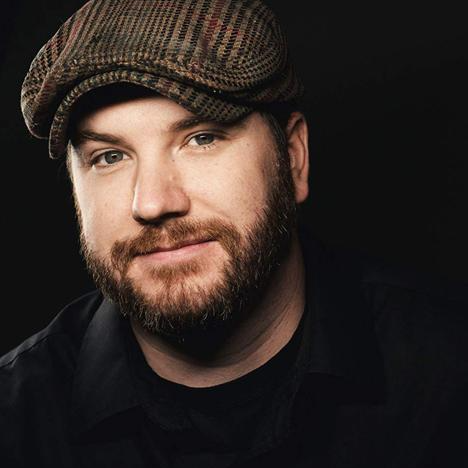 WHAT PEOPLE ARE SAYING ABOUT KEVIN

Doberman Rescue Minnesota”
Kevin was fantastic! He was a hit at our fundraiser!”

ABC Supply Company
“Kevin did a great job! Thanks to Kevin for making our event a success!”

Rainmaster Lawn Systems
“We really enjoyed having Kevin perform at our holiday party. We asked him to talk about a few people from our company in his show and he worked it in flawlessly. Everybody was laughing throughout the whole show. Highly recommend!”