Josh Sneed is a nationally touring comedian who’s had appearances on Comedy Central and Last Comic Standing and is one of the most played artists on Sirius/XM radio.

Josh’s most recent special, Josh Sneed: Live in the Dessert, was released in 2018 by Dry Bar Comedy and has over 50 million clip views. He has performed at the prestigious Just For Laughs Comedy Festival in Montreal, the Aspen Comedy Festival, and was chosen by Comedy Central to perform in their inaugural South Beach Comedy Festival.

Josh finished 2nd out of 100 of Comedy Central’s top comedians in the Annual Stand-up Showdown Competition, and released an album on Comedy Central Records called Unacceptable, which iTunes selected as one of the Top 10 comedy albums released that year. His follow-up album, Unsung Hero also debuted at the Top of the iTunes comedy chart. He has made numerous appearances on the nationally syndicated The Bob & Tom Show, and performed on many stops of their sold-out theater tour. He’s shared the stage with Dave Chappelle, Jim Gaffigan, Ron White, and Kevin Hart.

Josh is a headliner in standup comedy clubs around the country and has performed at numerous private and corporate events.

He currently resides in the Cincinnati area with his wife, two kids, and a pug named Ham. 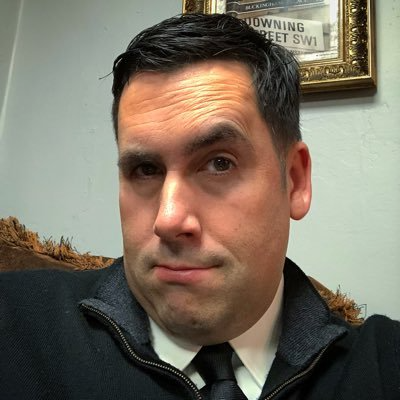 WHAT PEOPLE ARE SAYING ABOUT JOSH

Jack Vaughn, SVP of Comedy Programming; SiriusXM
Josh Sneed is one of the funniest comics working today.  He also happens to be a great guy.  Which you don’t see often. Seriously.

Kirk Herbstreit, Analyst/Commentator; ABC/ESPN Networks
Josh is the best because of his humor, wit, and his overall fun personality–a true pro!

Bob Kevoian, National Radio Hall of Fame Member; Co-host “The Bob & Tom Show”
Josh Sneed’s humor is perfect for any occasion. His quick wit won’t offend your Grandmother but it might make her pee a little.