David Harris is a nationally touring, Midwest Emmy Award-winning comedian, magician, actor, and host who has entertained audiences for over 20 years.

With 2000+ live performances, Harris regularly appears at top clubs, colleges, corporate events, theaters, alternative rooms and other elite venues across the U.S. and Canada. Most notably, Harris has performed at the New York Comedy Club in New York, Rick Bronson’s House of Comedy at the Mall of America in Minneapolis, the Grand Sierra Resort in Reno,  and at the Hollywood Improv Lab in Los Angeles.

In 2017, in his hometown of Minneapolis, Harris won Minnesota’s Funniest Person Contest. He was asked by his peers to participate in Minnesota’s own, highly competitive 10,000 Laughs Festival two years in a row and received resounding praise from audiences and press alike. His personal approach to the topics of work, family, relationships, and anxiety makes his act relatable to virtually anyone. Harris is fun, relatable, creative, interactive, and most of all – hilarious.

In 2021, Harris debuted his first comedy special, “Recalculating,” on Dry Bar Comedy – one of the world’s top clean comedy sites. 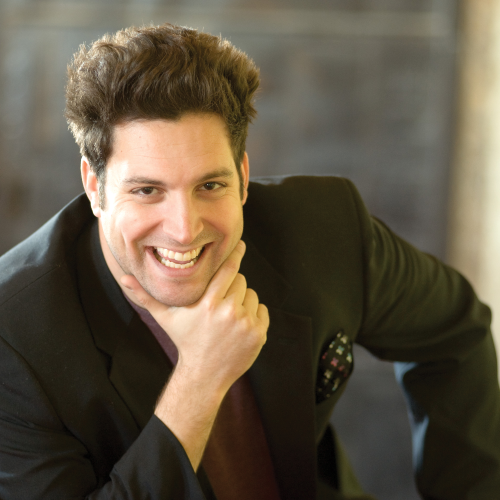 WHAT PEOPLE ARE SAYING ABOUT DAVID

Coldwell Banker Burnet
“You are absolutely, hilariously entertaining… the crowd loved you as usual!”

South Dakota Veterinary Medical Association
“Hilariously funny. David’s material was great for a multigenerational audience. our folks were still laughing the next day at his jokes. The magic was terrific, too!”

University of Kansas
“Everyone commented how wonderful you were. We know how difficult it is to amaze college students with magic, but you definitely had the whole room absolutely shocked.”