A veteran in the world of stand-up, Maryellen Hooper’s comedy has taken her from clubs and colleges to theaters and television.

She’s appeared on many late-night talk shows including several appearances on The Tonight Show with Jay Leno. Her half-hour special on Comedy Central called Lounge Lizards received rave reviews and was played on heavy rotation.

In 1998, the comedy industry awarded Maryellen Funniest Female Stand-Up Comic at the American Comedy Awards. Recently, the Walt Disney Company has asked Maryellen to perform on all four of its beautiful cruise ships; making her one of a very few comics who have.

A physical storyteller, Maryellen’s act is an ever-evolving saga about her life as a woman, wife and mother. Never crude or offensive, her accounts of life’s little annoyances leave audiences exhausted from laughter. From home repairs on her family’s “fixer upper” to raising two odoriferous boys, no story is too sacred to share with her audiences. 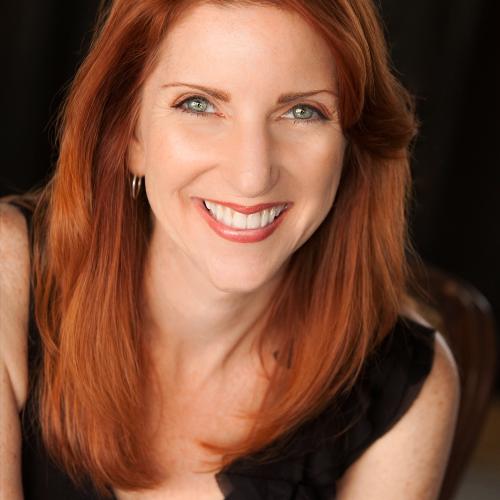 WHAT PEOPLE ARE SAYING ABOUT MARY ELLEN