Bengt Washburn was born in Salt Lake City, Utah but grew up in a large Utah town (1,200 people) as the fifth child in a small Mormon family (7 children). Bengt is married to an officer in the United States Airforce. They have lived in 6 different cities over the last eleven years. Most recently he moved to Springfield, Virginia (Washington D.C.) after living in Stuttgart, Germany for 3 years.

Bengt is a former winner of the prestigious San Francisco International Comedy Competition. He has been seen on The Late Late Show with Craig Fergusen, Live at Gotham on Comedy Central and Conan on TBS. He was invited to perform at the Vancouver International Comedy Festival, The Boston Comedy Festival, the Aspen Laff Festival and Gilda’s Laugh Fest in Grand Rapids, Michigan.

He’s been heard on NPR, PRI and the nationally syndicated Bob and Tom radio show. All three of his comedy CDs can be heard playing on XM Sirius radio.

Most people who know him would say Bengt is a logistically impaired ditz, but his comedy is described as intelligent, surprisingly universal considering the content matter and profoundly funny.

His two Dry Bar comedy specials have millions of views. 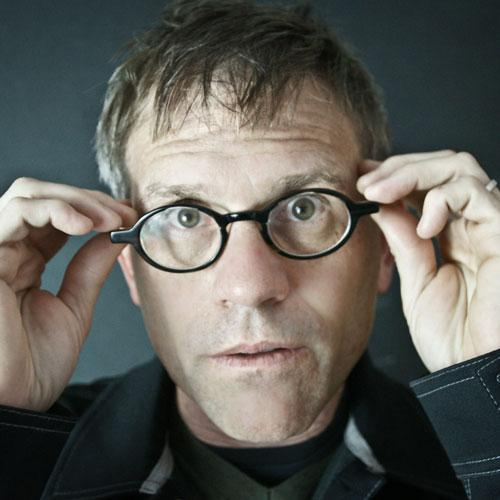 WHAT PEOPLE ARE SAYING ABOUT BENGT

Frank S.
This guy is truly one of the best I’ve ever heard! Really surprised he’s not super famous.

Mike G.
This guy’s brilliant! Even the most borderline jokes were so cleverly delivered that I was ready to give a standing ovation while sitting at home in a chair.