With over 3,000 career performances, Andy Beningo has established himself as one of the most in-demand comedians working today. Hailed for his clean and “every man” style, Andy has been named one of the 40 Best Up and Coming Comedians in the country, as well as Best Comedian by both the Detroit Metro Times and Detroit Hour magazine.

Andy has been heard on the nationally syndicated Bob and Tom radio show, and on Larry the Cable Guy’s Weekly Round-up. His first comedy album, Quiet Coyote plays on Laugh USA on XM Sirius radio.

He has performed in 47 states, and has entertained audiences in Canada, Europe and in the Caribbean Islands. Comedy Festival performances have included: Gilda’s LaughFest in Grand Rapids, MI (where he was the warm up act for Betty White’s sold-out show at the DeVos Center), Live Laughs Festival (as one of the festivals headliners), the Detroit Comedy Festival, the Great American Comedy Festival (at the Johnny Carson theater), and the Comedy on the River Festival in Mark Twain’s hometown of Hannibal, Missouri. 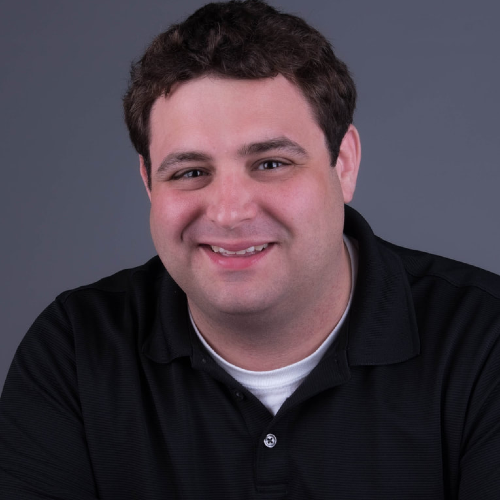 WHAT PEOPLE ARE SAYING ABOUT ANDY